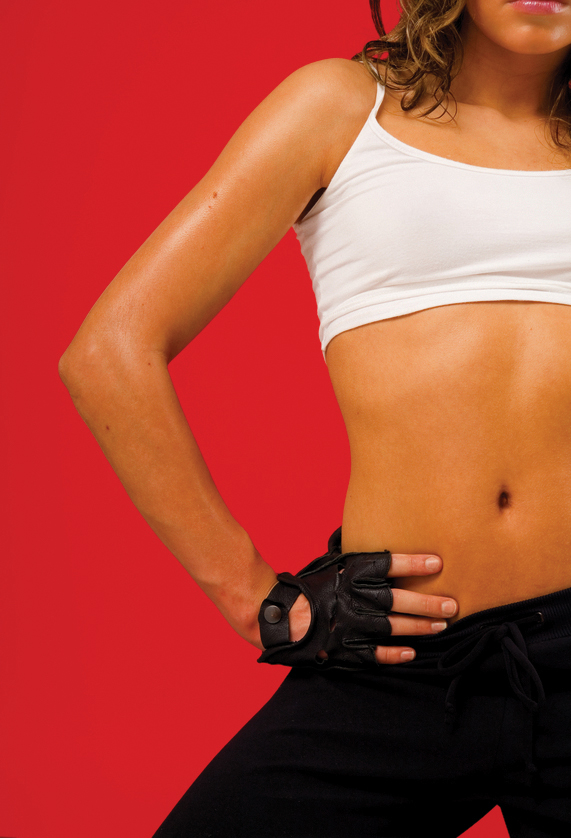 So now we are a few weeks into the New Year and you have had a good go at keeping the resolutions that you made. How is your 'lose weight fast' diet going? Are you still on the diet?

Have you lost any weight yet? Are you feeling good, full of energy?

Chances are that if you are on a lose weight fast diet or a starvation diet or any diets for quick weight loss then you are not feeling very good. You will possibly have seen a difference on the bathroom scales by now but that will probably be mostly water weight that you have lost.

By starving yourself you are also lowering the metabolic rate of your body which means that any future weight loss is going to be so much harder than it is now and you are very likely to put on weight much easier than you ever have before.

Many obese and overweight people actually eat a surprisingly small amount of food and here is one reason why, check out this situation:

We have a woman who is in her early forties and weighs in at 220lbs which is just shy of 16 stone in England. She has always had a weight problem and at 18 she attempts her first serious diet.

In those days she weighed in at 150lb and she had a daily calorie intake of 2400. She drops this to 1200 because she wants to diet for quick weight loss and in the first month she loses a stone which is 14lb. Of course she is thrilled and inspired to keep on literally starving herself. Over the next two months however, she loses only one pound during each month. Her disappointment is palpable. All that pain and suffering for a 2lb loss! The problem is that her weight has stabilised. She is not going to lose any more, but the really big problem is that she has stabilised at 1200 calories per day!

Her metabolism has slowed to the extent that she now survives on half the calories that she did before she went on this diet.

Her body went into starvation mode. Her metabolism slowed right down to preserve its energy and fat reserves, which is the complete opposite of the reaction that you want for weight loss, there was less activity in the body because of lack of energy and the muscles lost some of their mass and it is muscles that help burn fat fast.

She gives up on her diet and returns to 'normal' eating and is taking in 2000 calories every day. This is still 400 less than she was taking before the diet but it is 800 more than her body was using when she was on the diet. She quickly gains weight and now she cannot understand how her weight gain could be so dramatic. She puts on 20 lb over the next 12 months and all because of starvation dieting and the fact that she caused her metabolism to slow.

If you starve yourself your body shuts down and hangs onto its fat stores. Muscle mass is reduced - your metabolism slows - you stop losing weight and actually begin putting it on - quickly.

Let's return to our dieter. It is now 20 odd years later and she now weighs 220lb and is still only eating 1200 calories when she is not dieting, any more than this and she puts on weight. She has to drop that to 800 calories per day when she diets. She needs medical help but not because she is overweight she needs it because she is depressed. She cannot sleep and has fatigue, in fact she does not have the energy to do anything.

Fortunately this situation can be quickly resolved and with the correct diet she could show a marked improvement within a few weeks.

Weight loss must be healthy and sustainable. A healthy eating plan combined with regular, steady exercise is the only safe way to obtain permanent weight loss.

Stay far away from diets for quick weight loss because in the end you might really be the loser. 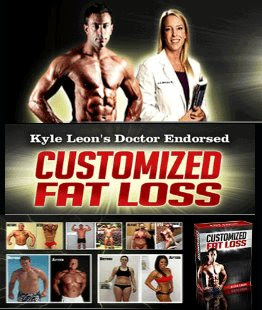 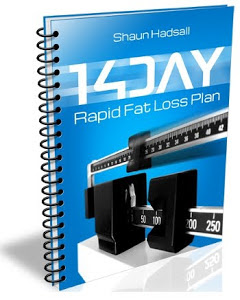 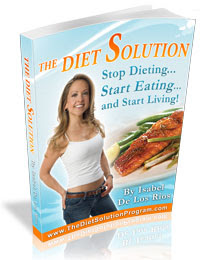