The Myths of Weight Loss? 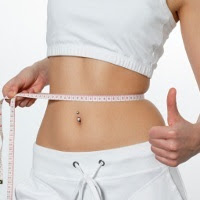 There are some myths surrounding weight loss that some people fall for when they are trying to lose a few pounds. Although some of these myths are ridiculous some are actually quite believable such as using a sauna/steam room for weight loss. People report that after staying in these heated facilities that they experience weight loss because once they weigh themselves they realised they have lost a little bit of weight. Unfortunately, you will have lost weight but it won't be that fat that you are trying to get rid of.

Large amounts of sweating occurs when you put your body in a high temperature room such as a steam room. This process of sweating will cause your body to lose a significant amount of water from your body. This is often what is confused with the interpretation of losing weight in saunas. The reality is that yes you have lost weight but it is only water that has left your body, not fat. Obviously as soon as you take some fluids on board your body will be rehydrated and your weight will go back to the same as it was before you went into that sauna and wasted a long 30 minutes.

Another one of these fat loss myths is the idea of just not eating. In a short while you could lose a lot of weight from not eating anything, but you would be putting your health at severe risk as you would be losing out on the nutrients that your body needs to function. Another problem with the idea of not eating is that it is only a short term solution to weight loss. As your body runs out of energy due to a lack of food, your body will start to burn the storage of fat around your body to produce that energy that is needed to function. This sounds brilliant at first as people think that once all that fat is used up they will be slim and be able to carry on that way. However, when your body has gone through such a long period without eating it will learn that when you do eventually eat that it needs to store as much energy as possible in case you don't eat again. So basically the process will look like this:

You don't eat -> you lose your fat reserves -> eventually you do eat -> your body tries to store as much energy as fat around your body for future starvation.

It is possible that you can end up putting more weight on than you originally started with by following this process. So not only will you feel worse after this process, but you may also have damaged your body during this period.

Slimming pills or other drugs

I won't bother wasting time writing much in this section. As far as my experiences go and experiences of people I know, these types of drugs are pretty useless when it comes to weight loss. If someone can tell me about something that actually works do leave a comment or get in touch.

Finally this myth is often used by people as they think eating less will mean less calories = weight loss. No! This process is very similar to that of not eating where your body can gain weight due to a lack of regular food (energy). There is actually a very smart way to eat lots of meals throughout the day to put your body off from storing fat which I will be discussing in the next article.

So there you have it, some myths of weight loss not to fall for. Once again I will reiterate that weight loss is best achieved from eating healthily and lots of exercise and it is as simple as that unless you have a condition such as Cushing's Syndrome which makes it very difficult for people to lose weight! 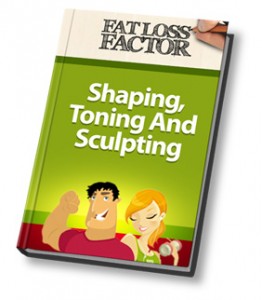 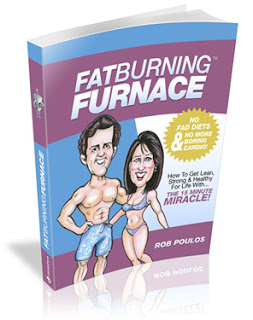